Shining the spotlight on aged care 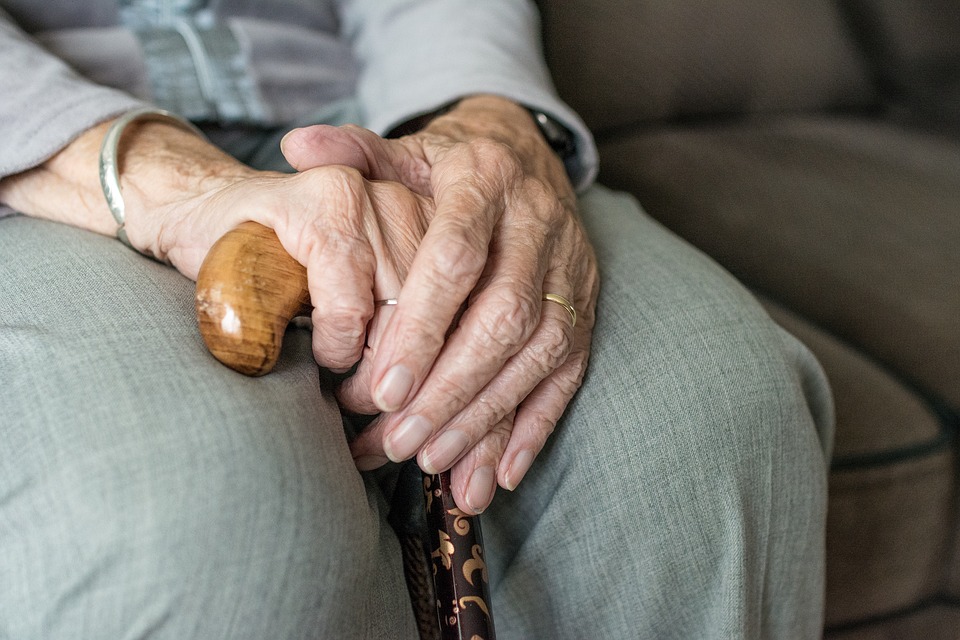 Welcome news for the aged care sector – the Australian government has announced that a long sought-after royal commission will investigate an “industry in crisis” amidst harrowing reports of older adults being subjected to substandard care.

This follows revelations of horrific conditions at the Oakden facility last year, resulting in a national Aged Care Quality and Safety Commission, streamlining of complaints and crackdown on departures from quality care.

Since then, the Department of Health has reportedly closed one aged-care facility nearly every month, and another 17 centres have sanctions enforced.

Complaints to the Aged Care Complaints Commissioner increased to 4,300 for residential aged care in the last financial year, while 5,780 complaints were lodged for home and community care.

They were just some of the 1300 aged care workers and more than 4,000 family, industry and staff members who contacted the show from across Australia for its crowd-sourced initiative.

It’s not just the stories that have grabbed media attention, like the 70-year old resident who died after being assaulted by another patient or the 99-year old female patient who was sexually assaulted by a male carer.

Stories include residents – who have complex care needs – getting a quick face wipe in lieu of a shower, being left in bed all day, overmedicated for easier management, left in a hot room with no fan, and having a commode full of faeces left next to their bed.

Not only that, but malnutrition is a pervasive issue in older adults and particularly those in aged care.

“There were people that were in bed that needed to be fully fed, they couldn’t feed themselves at all,” said one worker.

“And you’d see staff members just quickly go in, offer the resident a bit of food, and if they didn’t take it immediately, just go out and ditch the lunch. You can see these people are so hungry.”

Even if they had time and support to eat, the food quality leaves much to be desired. With a reported spend of $6 per day per resident, the food was “very ordinary,” according to a worker.

“Dinner time was like a couple of patty pies and a scoop of mashed potato,” she said.

“We would get sausage rolls, curry puffs, and marshmallows for dessert,” said another.

The program revealed that the growing ageing industry is currently worth more than $22 billion each year.

Glossy advertisements promote residential facilities like luxury hotels. But, a personal care assistant said, “They’re being sugar coated. They’re being fed a picture, a story that in reality is very untrue.”

Low staff numbers are a fundamental issue. One enrolled nurse reported that between her and a registered nurse, they had to look after 72 residents.

And 70 percent of personal care attendants have had only six weeks’ training.

Hopefully, now that the heat is on, the royal commission will act quickly – not only to prevent further neglect but to enhance quality of life. That includes putting mandatory nutrition standards in place. 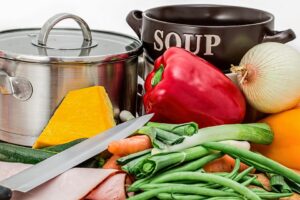 We often hear about the importance of eating nutrient dense food as part of a healthy, balanced diet – our first stop for meeting nutritional 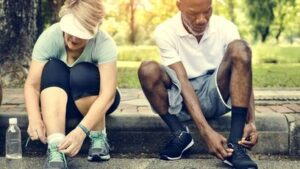 Exploring the mental magic of diet and exercise

Australian researchers have embarked on a large clinical trial to explore the benefits of a Mediterranean-style diet and walking-based exercise for staving off dementia, a 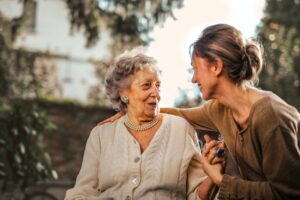 Another win for nutrition in aged care