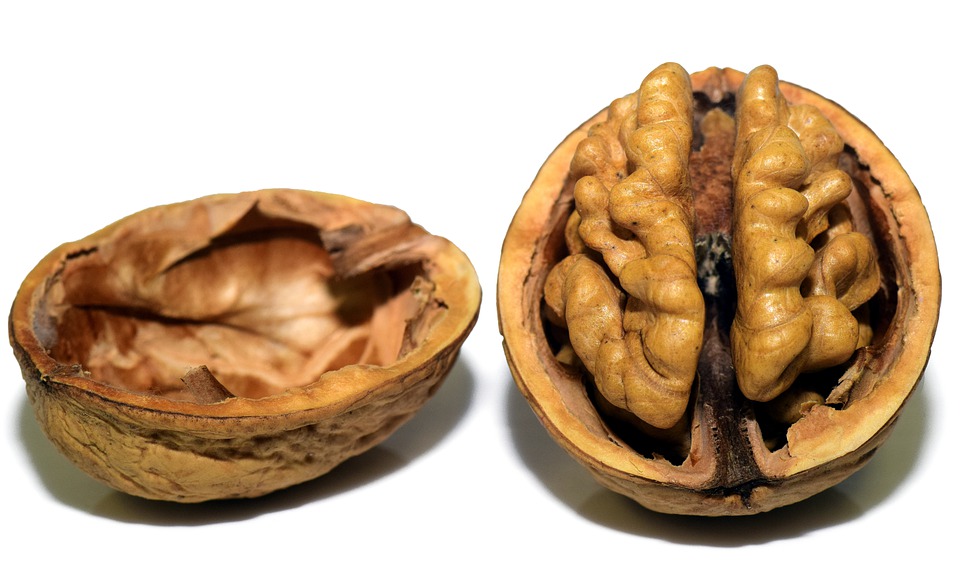 Over the past decade, dementia has jumped from the fourth to the second leading cause of death in Australia – and for Australian women it has overtaken heart disease to become the top cause of death.

“With more than 436,000 Australians living with dementia and an estimated 1.45 million people involved in the care of someone with dementia, it is clearly one of the biggest public health challenges facing Australia,” said Maree McCabe, CEO of Dementia Australia.

Not a normal part of aging

While memory and cognition decline with age – along with other physical faculties – dementia is not a normal part of aging.

Most common after the age of 65, dementia is a constellation of symptoms that affect brain function. It is a progressive disease with debilitating effects on thinking, memory, emotions, behaviour and ability to carry out daily activities.

Alzheimer’s disease is its most common form. Other versions include vascular dementia, dementia with Lewy bodies, Huntington’s disease, and alcohol-related dementia (Korsakoff’s syndrome – caused by vitamin B deficiency).

These all have different causes, and an early diagnosis is essential to try and identify if symptoms are treatable.

More importantly, many cases of dementia can be prevented.

It is estimated that a staggering one third to half of dementia cases can be prevented by changes in lifestyle behaviours – unhealthy habits that can slowly develop into dementia over an extended period of time.

Lead researcher, Cassandra Szoeke, director of the Healthy Ageing Program at the University of Melbourne, says the effects are substantial, and are reinforced by another study that found the number of brain cells at age 50 can predict cognitive ability 10 years later.

Other new research that followed older adults for 15 years has shown that hardening of the arteries is a strong predictor of dementia risk.

These findings are consistent with studies showing that a healthy Mediterranean diet, high in plant foods and low in processed food, can lower risk of both heart disease and dementia.

Compelling evidence tells us that regular physical activity is an important way to stay physically and mentally healthy – even incidental daily activities and walking all add up.

And for people with dementia and restricted mobility, personalised exercise can also lift some of the burden, so it’s never too late to get moving.