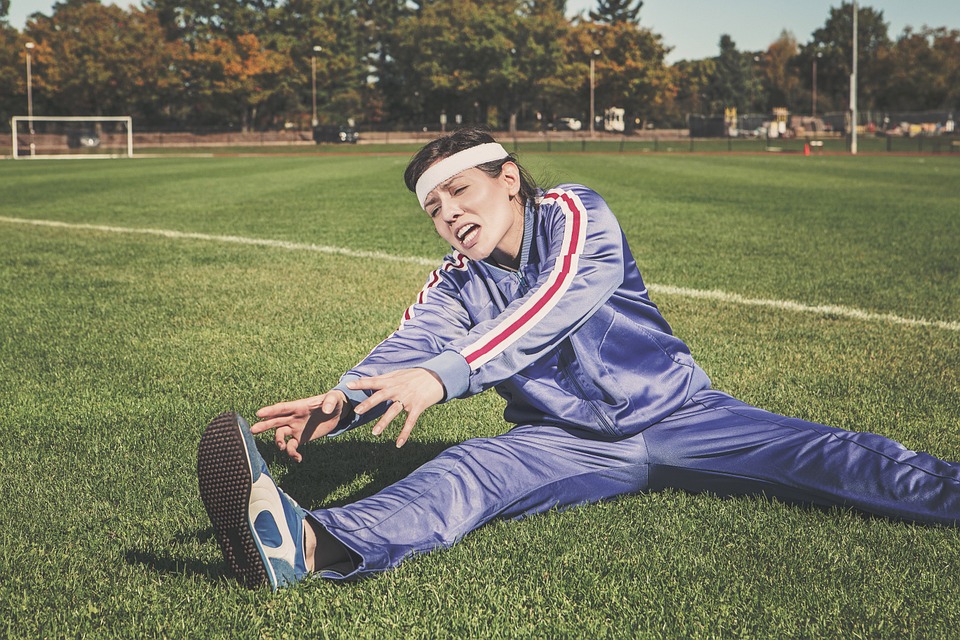 In 2015, Helping Hand aged care centres implemented an innovative, 12-week exercise program. They wanted to see if it could improve cognitive and functional abilities in older adults with significant memory loss or dementia.

“I never expected to see that happen”

Gaynor Parfitt, associate professor in exercise and sports psychology at the University of South Australia, has been evaluating the program and says, “we’ve really been very positively blown away by the impact that the exercise has had.”

Listening to staff interviews, Parfitt said one worker was laughing as she described finding a “stand-assist” resident – who could not stand or walk unassisted – standing up and walking in her room. “She said afterwards, it’s that sort of OMG, I never expected to see that happen.”

Initially, some were sceptical about doing exercise with this population, who are 86 years old on average and “severely declined”. But Parfitt says, “overwhelmingly it’s dispelled the idea that these people are just on one downward trajectory”.

They started socialising and smiling more, as they did some exercises together like passing a medicine ball around.

Family members described being able to hold conversations, and the exercises gave them a point of conversation – or even something they could engage in with them. One man who visits his wife, for instance, started doing the exercises as well.

Because the activities improved their mobility, dressing residents became easier, and they became more independent in activities of daily living, like brushing their hair or teeth.

The exercise physiologists who ran the program prescribe physical activities that individuals find fun and can achieve within their own limits.

“One of the reasons that people tend to stop being active,” Parfitt says, “is because of the fear of falling.” It’s important that they feel safe, and individually targeted activities can overcome this limitation to being active.

Moving beyond aged care, Helping Hand is developing a walking trails program for community dwelling adults that can be adapted to different skill levels; for instance with different trail lengths and difficulties and places for people to sit down and catch their breath.

The key message is to get up and move a bit more than what people are doing.

And the capability of patients who are thought to be severely incapacitated is more than staff believed was possible. “So it’s now actually challenging them to spend more time encouraging them to walk,” Parfitt reports.

This environmental transformation reveals the ripple effects of the program. “It’s changed how people perceived how life can be,” says Parfitt, “and I think that’s quite marked.”