The Cost of Malnutrition in Care Facilities 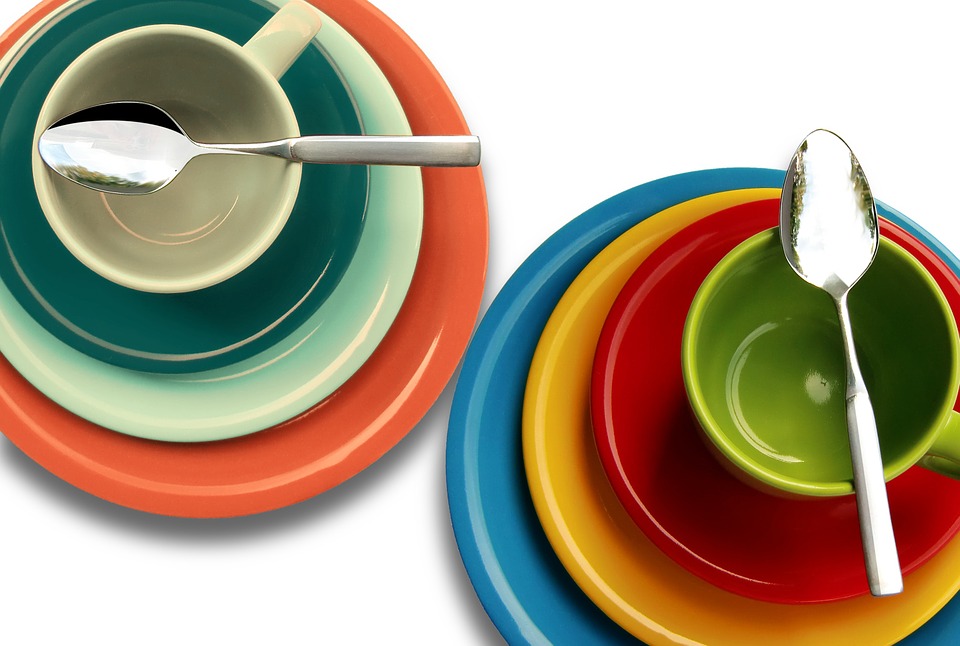 Malnutrition is a silent epidemic, often called the “skeleton in the hospital closet” because it tends to escape detection and treatment.

This is  surprising given that more than one in three hospitalised older adults and nearly one in thirty community dwelling people over 60 are  malnourished. In aged care, malnutrition afflicts up to two thirds of residents.

Longer hospital stays also mean bigger costs and less beds for other patients. In Australia, around 5,400 cases of complications arising from malnutrition each year result in an average 21.3 extra days in hospital, each episode costing up to $44,176 extra. That amounts to nearly $240 million per year.

In the Netherlands and UK, studies have estimated the direct cost of malnutrition in residential aged care as the equivalent of AUS$174 million to $2.76 billion per year.

So, what are facilities investing in older adults’ diets? A 2018 study found that Australian residential aged care spent a mere $6.08 per person each day on food, a drop from the previous year and less than international budgets. In fact, it was shamefully lower than the $8.25 spent on prisoners by Australian corrective services.

The Need for Good Nutrition

Other American research found that multi-disciplinary nutrition support for home-based patients at risk for malnutrition drastically reduced hospital admissions and saved millions of dollars in annual health care costs. After 90 days of receiving the program, hospitalisation decreased by 24% in the first month, nearly 23% after two months and 18% after three months. Healthcare costs dropped by US$1,500 per patient over 90 days, amounting to more than US$2.3 million.

Importantly, savings outweighed the costs of implementing the program by sixfold. 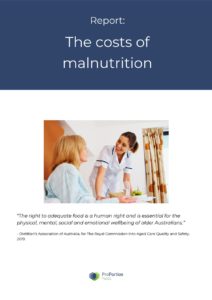 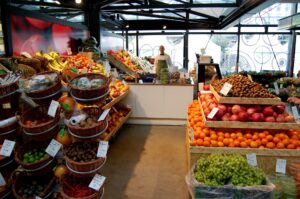 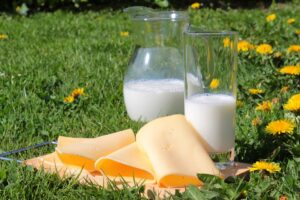 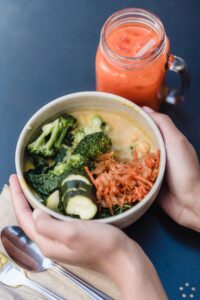