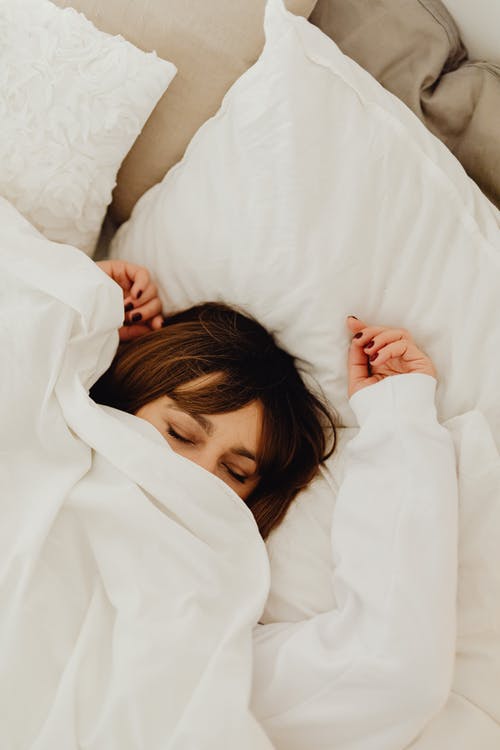 As we age, there are close links between sleep duration, mental health disorders and dementia. Most recently, a large study in the UK has found that adults who sleep too little or too much have a greater risk of psychiatric problems and cognitive decline.

Using population data, the researchers further pinpointed genetic factors and brain regions that could contribute to these connections.

The study of nearly 500,000 adults aged 38-73 years identified seven hours as the optimal amount of sleep, on average. People who routinely got a good seven hours’ sleep each night tended to do better on cognitive tests that measure processing speed, visual attention, memory and problem-solving ability.

Nearly 40,000 participants provided brain imaging and genetic data to help shine a light on these associations.

Results from this subset showed that brain regions underpinning sleep deprivation and poorer cognitive performance included the hippocampus, which is important for learning and memory, and the frontal cortex, which is involved in higher order functions including emotional control – both of which are impacted by dementia.

Why excess sleep impacts mental health is less clear. The researchers suggest that people who spend longer in bed may be tired because their sleep is disturbed and of poor quality.

What does it all mean?

Anyone who’s had a poor night’s sleep will attest to the brain fog and poor concentration that results, and may have also experienced irritability. Any parent will certainly vouch for the amazing difference in their baby’s mood and behaviour after a good sleep.

It makes sense then that the brain needs sleep to recharge itself, and poor sleep could also stop the brain from clearing toxins. It’s suggested these short-term impacts could affect child and teenage development and lead to cognitive decline over time.

The study appears to confirm the importance of sleep for consolidating memory, and to show that this is mediated by the brain, as well as genetic factors. This is noteworthy given that aging tends to bring problems with falling and staying asleep.

The authors do note that their study doesn’t prove causality, as shrinkage of brain regions could alternatively cause sleep problems with aging, and they acknowledge that the link between sleep and brain function is complex.

What is clear is that sleep is important at all ages. One of the study’s authors, Prof Barbara Sahakian, even said that sleep is “as important as getting exercise”. Indeed, it is often grouped with physical activity and a healthy diet as part of the lifestyle trio for aging well. 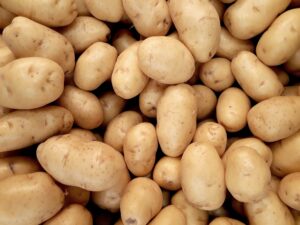