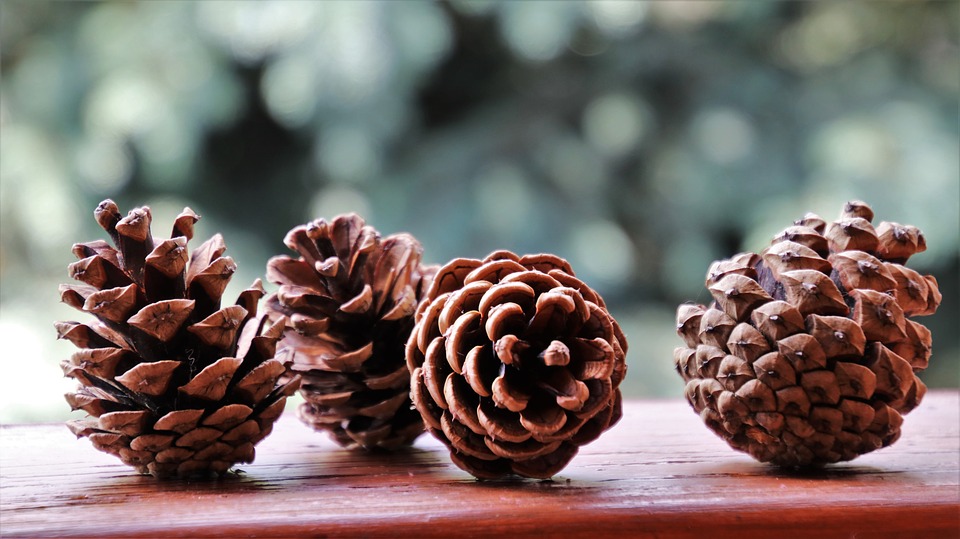 Some decline in cognitive faculties is inevitable in the twilight years. But several lifestyle factors can help mitigate waning acuity and increasing forgetfulness. One of those could be a pine bark extract that has antioxidant and anti-inflammatory properties.

Fading mental functions and thought processes that occur with aging impact attention, speed of processing information, memory and other aspects of intelligence. The reasons for this are not fully understood. But the accelerated oxidative stress that occurs in aging could be a factor.

A recent study, published by researchers at the Swinburne University of Technology in Melbourne, found that F2-Isoprostanes – a marker of oxidative stress – were associated with impaired ability to verbally retrieve episodic memories in healthy older adults.

Chronic inflammation could also contribute – it has been linked to several chronic conditions including heart disease, depression and dementia, and might help explain the high overlap between these diseases.

A body of research has investigated health benefits of Pycnogenol, the registered trademark name for a product derived from the bark of a pine tree (Pinus pinaster). The active ingredient is also contained in peanut skin, grape seed, and witch hazel bark.

Pycnogenol contains several polyphenolic compounds with antioxidant and anti-inflammatory properties. Some evidence suggests it could reduce symptoms of allergy and asthma and improve circulation and symptoms of ADHD in children.

Some research has shown that taking Pycnogenol could improve mental function and memory in adults both young and old.

A study published last month builds on this evidence in 55 to 70-year-old healthy adults with signs of mild cognitive impairment – a risk factor for Alzheimer’s disease.

All participants continued their standard care, including healthy sleep patterns, regular exercise, and low sodium and sugar meals. Additionally, half of them were given 150mg Pycnogenol per day for two months.

The treatment group’s Mini-Mental State Examination (MMSE) scores increased significantly by 4 points on average compared to about half a point in controls. The median increase was 18% in the Pycnogenol group and 2.48% in the control group.

Several other tests of cognitive function and memory improved by 19.4% to 39.4% in the treatment group compared to 0% to 12.5% in controls. The treatment group also showed a 16 percent reduction in oxidative stress.

Naturally, although this supplement may help to buffer cognitive decline in aging, supplements on their own are no substitute for healthy diet.