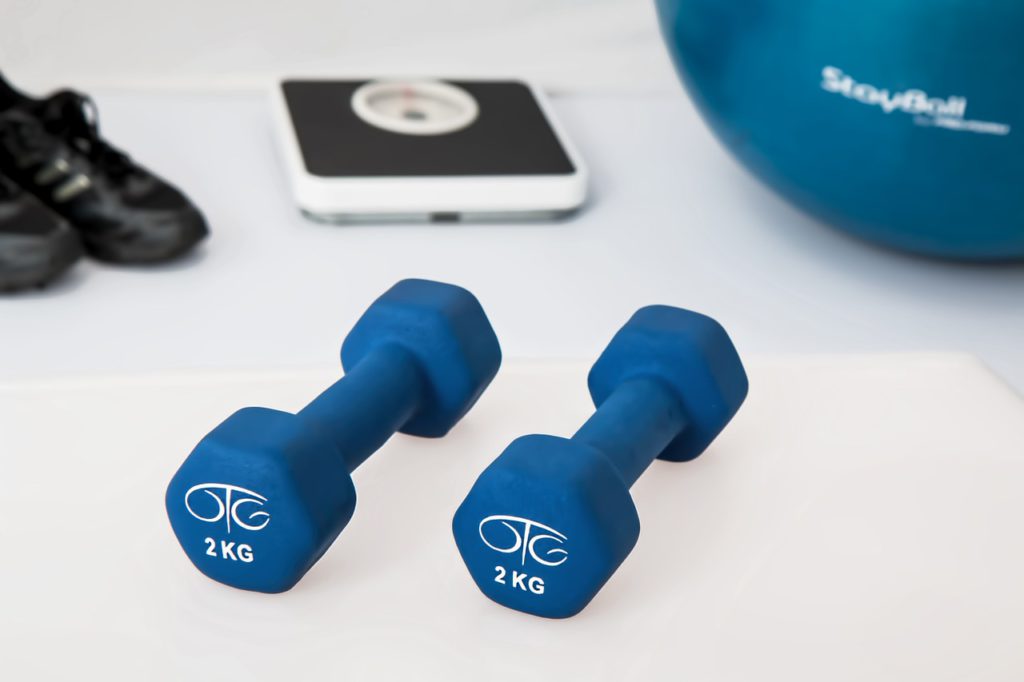 Type 2 diabetes is a metabolic condition that occurs progressively, beginning with decreased insulin sensitivity in cells, known as insulin resistance, leading to pre-diabetes. Without intervention pre-diabetes will eventually progress to overt type 2 diabetes. One of the most distinctive traits of type 2 diabetes is that it can be managed by diet and lifestyle modifications. In some cases, individuals are able to completely reverse the symptoms.

The progression from pre-diabetes to overt type 2 diabetes

In type 2 diabetes sufficient insulin is produced initially; the problem lies with the action of insulin on target cells. Instead of producing the usual effects of insulin – that is the uptake of glucose from the blood into cells to provide energy – the effects of insulin are blunted and glucose remains in the blood. In turn, the pancreas produces more insulin in an attempt to maintain normal blood glucose levels, and eventually it cannot keep up with this demand. The end result is not only hyperglycaemia but also high blood insulin levels. This state is referred to as pre-diabetes. At this stage blood glucose levels are slightly elevated, yet not to the levels seen in overt diabetes.

In an attempt to normalise these high blood glucose levels, the pancreas over compensates and secretes more insulin. This state can last for years until continued over production of insulin eventually degrades and damages pancreatic beta cells resulting in overt type 2 diabetes. At this point there is both a decrease in the effectiveness of insulin and reduced insulin production (1).

The role of muscle in glucose mediation and disposal

The majority – around 80% – of glucose uptake after a meal occurs in muscle tissue, making muscle an important site of glucose disposal. Increasing muscle mass can decrease progression of insulin resistance regardless of overall body size.

It has been demonstrated in observational studies that increased muscle mass may reduce the risk of type 2 diabetes. A cross sectional analysis of the National Health and Nutrition Examination Survey III using data from 13,644 participants concluded that higher percentages of muscle mass were associated with increased insulin sensitivity; researchers also noted an inverse relationship between muscle mass and risk of pre-diabetes (2).

This is significant for both prevention and management interventions. Regular resistance exercise and preservation of muscle mass, especially as we age, could in fact lower the risk of developing diabetes and other metabolic diseases (3, 4). Unfortunately, this can be rather challenging for those with type 2 diabetes as they are prone to muscle atrophy, likely resulting from decreased activity of anabolic hormones. This is especially prevalent in elderly diabetics (5). For this reason, it is important to consider dietary management to accompany increased and regular exercise.

Even 30 minutes of moderate exercise per day, such as brisk walking, 5 days a week can reduce diabetes risk by 30% (7). However higher intensity exercise such as running, cycling, swimming for longer durations and the addition of resistance exercise is likely to achieve better results (3, 4).

Muscle mass in the elderly and diabetes risk

Sarcopenia (defined as reduced muscle mass through ageing), and sarcopenic obesity (which is the presence of sarcopenia concurrently with obesity), are known risk factors for insulin resistance and type 2 diabetes respectively (5, 10, 11). Preservation of muscle mass is of particular importance in the elderly, especially when either sarcopenia or sarcopenic obesity are present. A structured exercise and dietary intervention can significantly decrease the risk of developing type 2 diabetes in these populations.

Any intervention program for pre-diabetes and type 2 diabetes should focus on both physical activity and diet. A diet containing insufficient protein is likely to have a deleterious effect on muscle mass. This is especially relevant in the elderly, who typically do not consume sufficient protein to help support muscle growth (12). A protein rich diet, when coupled with resistance exercise, has also been shown to improve body composition in type 2 diabetics (13, 14).