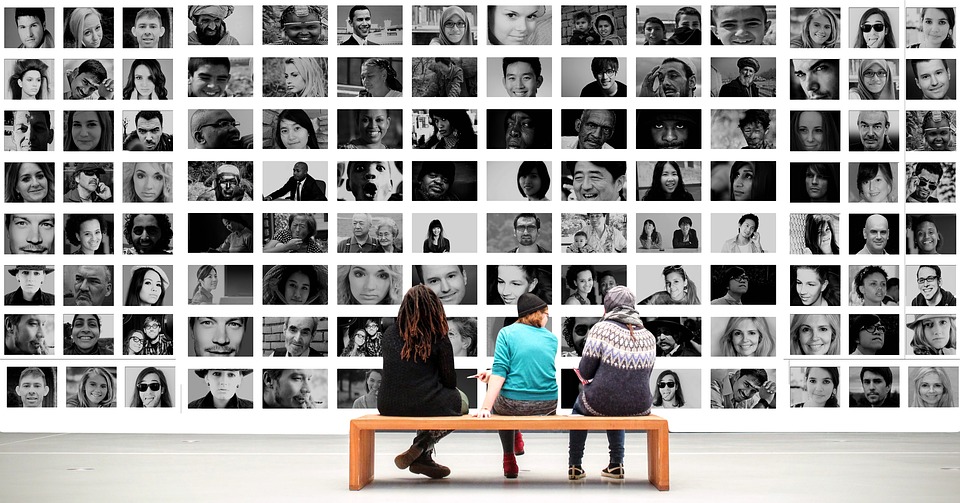 While Mediterranean regions are fighting it out for top healthy nation ranking, Australia is slipping.

Spain has overtaken Italy as the world’s healthiest country, according to Bloomberg’s 2019 Healthiest Country Index, while Australia has dropped two places to number seven.

Despite Australia’s escalating rates of obesity and heart disease, our nation is still well ahead of the US, which has slipped one place to rank 35.

It’s not the economy

For the Bloomberg index, countries are ranked on elements such as life expectancy and penalised for tobacco use, obesity and other health risks. Environmental considerations like hygiene and access to clean water are also factored in.

In the US, life expectancy has slipped as a result of premature death from drug overdoses and suicides, while the Mediterranean diet, with well-established health benefits, could help explain Spain’s and Italy’s superior rankings.

A different analysis by LetterOne, the Global Wellness Index, is also searching beyond economic data in their quest to identify a healthy society.

According to their breakdown, Canada ranks as number one out of 151 countries. The US doesn’t fare well on this one either, coming in at number 37, while Australia just scrapes into the top 25 healthiest countries at 23.

Overall, what stands out from both lists is that many smaller nations are outperforming countries considered financially well off, reflecting increased awareness that strong economies do not equate to better health.

Australia has work to do

Even though Australia is doing moderately well in the overall scheme of things, several facts can’t be ignored. For instance, we endure, on average, 11 years of poor health – topping other OECD countries.

A whopping 63% of people are overweight or obese, an epidemic that is also increasing in older adults.

Health equality has a long way to go, with a 10-year gap in life expectancy between indigenous and non-indigenous Australians.

More than half of Australia adults have poor health literacy and less than four percent of people consume recommended serves of vegetables and legumes while most Australians don’t follow guidelines for any of the five core food groups.

We are also the second highest meat consumers in the world, eating on average 95 kilograms per person each year (260 grams per day) compared to a world average of 35 kilograms annually.

This is a major concern, given that red meat is classified as a carcinogen by the World Health Organisation.

A recent Lancet report by 37 experts worldwide recommends a dramatic reduction in meat consumption – no more than 28 grams per day – and 100 percent increase in legume, nut, fruit and vegetable consumption globally. 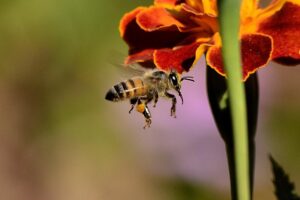 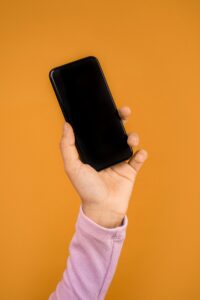