A spotlight on women’s healthy aging 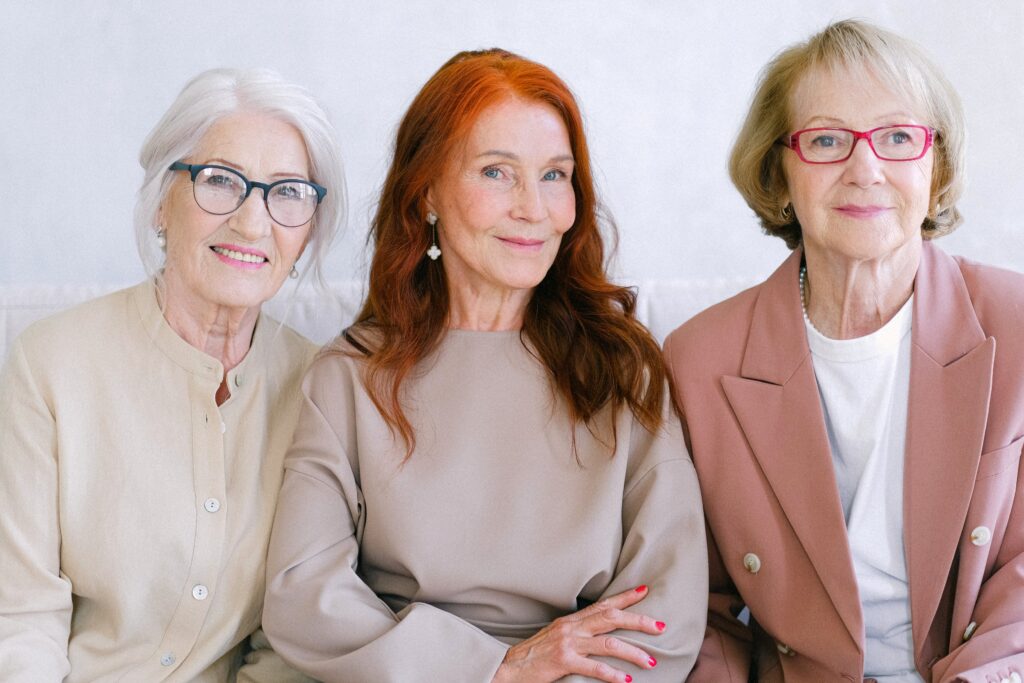 Daily lifestyle habits are a vital key to healthy aging, according to an ambitious thirty-year-long study conducted by the University of Melbourne with hundreds of women who were recruited around the average age of menopause onset.

The good news is that it’s not all over by middle age – every day that you put health first counts, says principal investigator, Professor Cassandra Szoeke, who recently published a book on the topic called Secrets of Women’s Healthy Aging.

“Across 30 years we were expecting that what we do in middle life is the most important and that over time it would get less important,” she says. “But from 40 to 80, every single day counted – it was cumulative. Which meant you could make up for lost time.”

The impetus for the study was a dearth of research into women’s unique health needs beyond what Szoeke terms “bikini health”, which focuses on the sexual and reproductive regions.

This has resulted in ill-informed and inappropriate treatments for health problems which disproportionally afflict women’s brains and hearts. Indeed, two thirds of people with dementia are female, their leading cause of death. The second highest cause of death is heart disease, followed by stroke.

“So, there’s something about dementia that means women get it more,” says Szoeke, “and heart disease in men is different to heart disease in women.” Perhaps of relevance is that these diseases, along with others like osteoporosis, become far more common after menopause, and there is a lot yet to understand about the role of hormones.

Notably, Szoeke points out that dementia has not merely become more common due to people living longer lifespans, citing a key Danish study that found it is not inevitable. This becomes especially apparent when you look at centenarians.

“What they found was, they had far less rates of disease than you would expect by that exponential model of aging,” she explains. “So, I think we have to stop lumping aging into ill health.”

The importance of lifestyle

The study’s key findings are not exactly rocket science: above all, women who age better move more and eat well. But this didn’t mean running marathons or doing high intensity interval training, or following a healthy diet for a couple of years.

Daily exercise was most important: women who moved every day had the best health outcomes, even if it was a daily walk or gardening.

Foods linked to better health were vegetables and fruit. Next most important were legumes and fish. The worst culprits were processed foods and meats, and above all, sugar, says Szoeke.

“So avoiding processed foods, added sugars in anything, if you can do that, you’re way ahead.”

The importance of regular, daily habits makes sense, she adds. “These chronic diseases of aging, they don’t happen overnight. They take decades to develop.” Heart disease, for instance, develops over about twenty years and dementia over about thirty years before symptoms start showing.

It also means that we have considerable control over our own health, and don’t necessarily have to suffer as we get older.

According to the World Health Organisation, 80% of chronic diseases are preventable. Yet, Australia’s national health rankings are dismal.

According to a survey Szoeke conducted with more than 20,000 women, less than a half are a healthy weight, less than a third get enough activity, less than 20% get enough fruit and veg, and less than 10% eat enough fish and legumes. Clearly there is ample room for improvement.

Other valuable attributes linked to healthy aging included attitude and adaptation to changing, often challenging, life circumstances, and social connections. We can look forward to further surprises and insights from the study as participants enter their 80s and 90s.