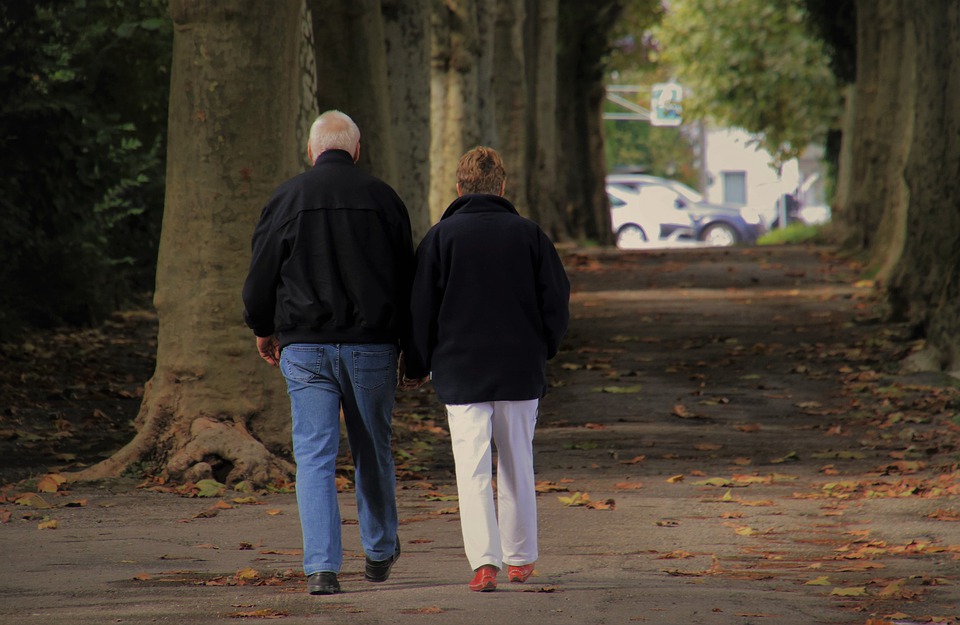 Middle-aged people who walk slowly age more quickly, according to new research, while fast walkers are physically and mentally younger.

People with the slowest gait performed more poorly on a range of physical tests including grip strength, balance, coordination and two-minute step tests and reported more physical limitations in their daily lives.

Rate of aging measures showed they had been growing old five years faster from the age of 26 than those with the fastest walking speed. Slow walkers had other signs of accelerated aging compared to fast walkers such as unhealthier lungs, teeth and immune systems.

Added to that, they had poorer neuropsychological functioning across a range of cognitive assessments including working memory, processing speed, verbal comprehension and perceptual reasoning.

Even more unexpected, the study found that walking speed at 45 years could be predicted by childhood cognitive performance on tests of intelligence, language and motor skills.

Participants, born in the 1970s, had taken part in the longitudinal Dunedin study since the age of three, providing regular tests of physical health and brain function as well as brain scans.

“This study found that a slow walk is a problem sign decades before old age,” Professor Terrie Moffitt told the BBC.

The team said the results were “an amazing surprise”, and the first time walking speed earlier in life has been linked to premature aging.

Doctors often measure walking speed in older adults over 65 as an indicator of general health, as it is linked to muscle strength, lung function, balance, spine strength and vision.

These reflect the importance of mobility for remaining independent and retaining quality of life.

More seriously, slower gait in this age group has also been associated with poorer rehabilitation, greater incidence of diseases – including heart disease and dementia – and shorter life span.

It just goes to show that age is relative – and it’s never too late to start moving, although clearly the sooner the better.

A brisk walking pace is generally considered as 100 steps per minute, or around five kilometres per hour – but of course this is relative to people’s fitness levels.

A good guide is to walk faster than you would normally, at a pace that makes you breathe a bit harder and your heart beat faster.

When you get a little sweaty and out of breath, this is considered moderate-intensity activity, which has several known health benefits such as improving balance and coordination, and keeping heart, lungs and circulation healthy.

In turn, this lowers the risk of chronic diseases such as cancer, diabetes, stroke and heart disease. It could also strengthen bones and muscles and help prevent osteoporosis, although a range of different activities are recommended for optimal benefits.

The key is to find enjoyable walking routes – alone or with a friend, partner or walking group if that’s more motivating – and ways to get active that are fun and enjoyable.

Just pick up the pace up a little. 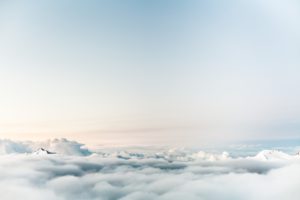