Can we reverse aging? 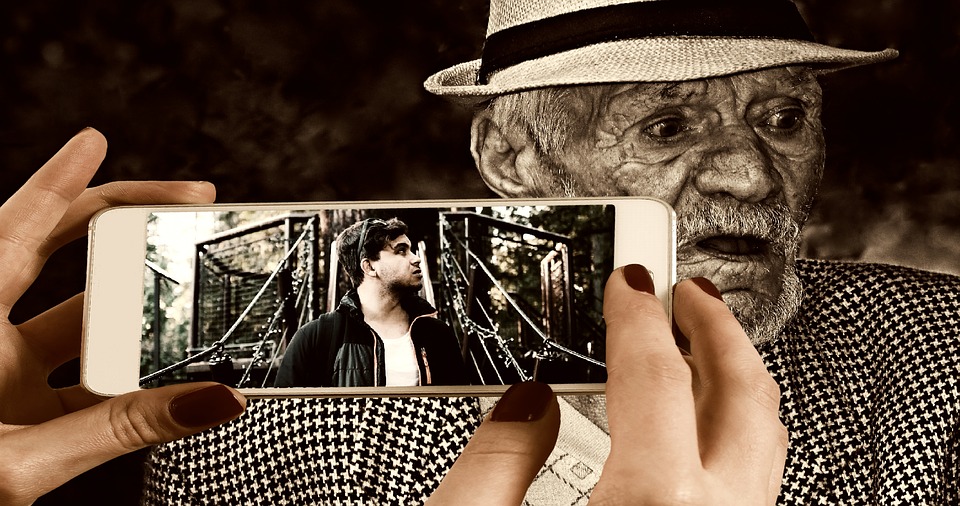 Chronic diseases, impaired mobility and diminished quality of life with aging seem inevitable to most. Although healthy lifestyle habits protect us, researchers say they may have found another way to reverse the aging process.

Aging cells stop working well for several reasons. Researchers have turned the spotlight to ‘senescent cells’ – cells that stop dividing. This process is thought to have several benefits like suppressing tumours, wound healing and more.

But in aging, these cells accumulate and may impact the function of surrounding cells. And animal research suggests that removing these deteriorating cells could thwart or delay age-related physical decline.

Researchers propose that DNA damage, inflammation and erosion of telomeres – protective tips at the end of chromosomes – could all explain why cells become senescent with age.

It now appears that gene regulation might also factor in.

Every cell in the body contains all the information that the body needs to function. But different genes are turned on or off according to that cell’s role – explaining for instance why the heart and brain work differently despite containing the same genes.

Genes are activated by environmental messages, facilitated by around 300 proteins called ‘splicing factors’. With aging, the number of splicing factors drops, so that aging cells are less able to respond to changes in the environment.

Researchers from the University of Exeter, UK, have been able to turn these splicing factors back on and revive old cells – in vitro at least – by treating cells with a chemical that produces small amounts of hydrogen sulphide.

Hydrogen sulphide – the gas that smells like rotten eggs – is found naturally in our bodies. But in high doses it can be toxic. The researchers found a way to send the molecule in small doses to the mitochondria – the cell’s energy powerhouse – where they think it acts.

They hope this procedure could eventually be used in living people and treat age-related diseases.

Prolonging healthy lifespan or life itself?

Can death itself be cured so that people can live forever?

Do people want immortality? A 2013 national survey of Americans found that 56% would not use technologies that would help them live to 120 or longer. Two-thirds of respondents were concerned about the strain on natural resources.

Jake Dunagan, director of the consulting firm Very Nice and researcher in cognitive bias, says the SENS longevity research is selfish. “’I want mine. I always want mine.’ Well what if everyone had this? What would be the long-term implications of that?”

There is a notable distinction between increasing our “health span” – the primary focus of most aging research – and increasing our life span, say other researchers like biochemist and professor of biogerontology, Judy Campisi.

Most people fear death and discussing it is taboo in many cultures. De Grey calls it “the terrible thing that awaits [us],” disparaging people who simply accept their fate.

But ‘The Art of Dying Well’ suggests that coming to terms with death can help us live more fully. “In fact,” they suggest, “consciousness of our mortality can enable us to cherish every moment of the life we have.”