Just $6.08 per resident per day is the average spent on food and ingredients in Australian aged care facilities, according to a recent study. The prevalence of malnutrition in aged care facilities is estimated to range anywhere between 32-72 percent,  and a decrease in food budget and expenditure could further negatively affect the nutritional status of aged care residents [1].

The study reported that average food expenditure decreased 5 per cent from $6.39 to $6.08 per resident per day. Expenditure on oral nutritional supplements and food replacements, however, increased by 128 per cent [1].

Supplements can provide a short-term benefit to complement the nutrition intake for residents suffering malnourishment or weight loss. This is particularly the case where older adults require an increase in energy and good quality protein. 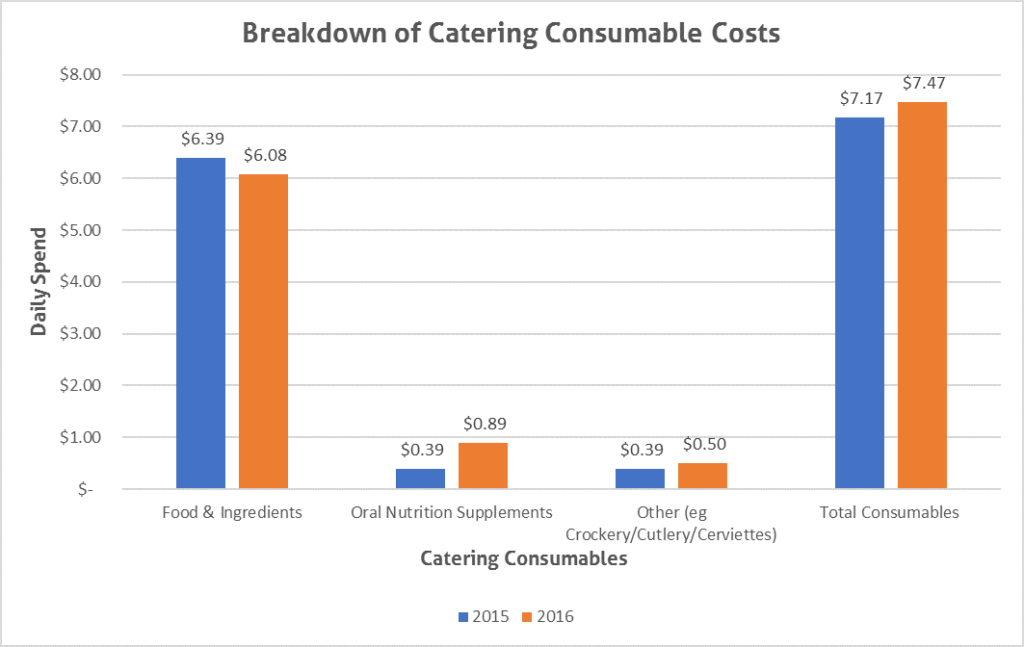 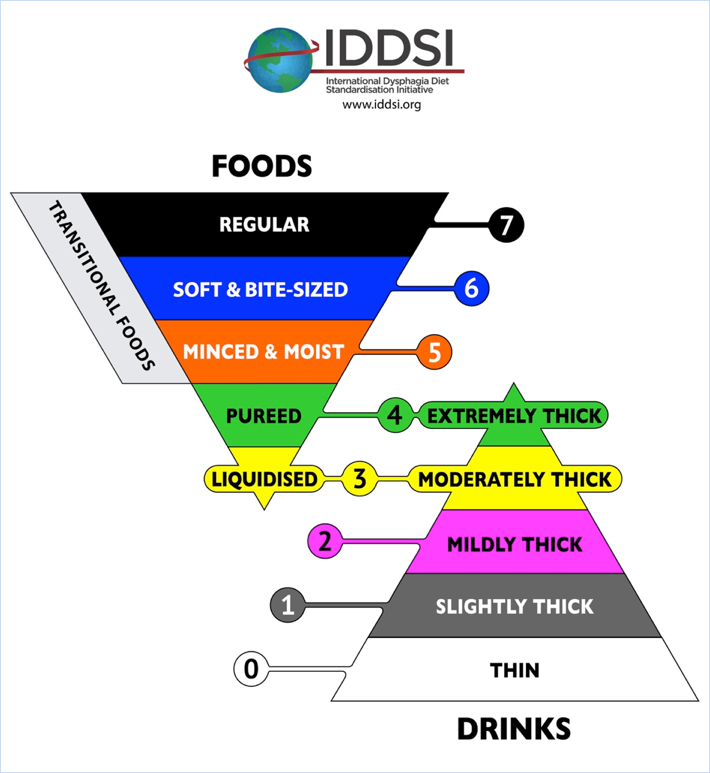